The transaction with Recycling i Stockholm AB consisted of two parts; an asset transfer where REMONDIS takes over existing contracts, vehicles and employees, and a share transfer which means that REMONDIS acquires the shares in Strömbäck Fastigheter AB, which is the holder of land rights to a plot of land adjacent to REMONDIS’ existing facility in Bandhagen. 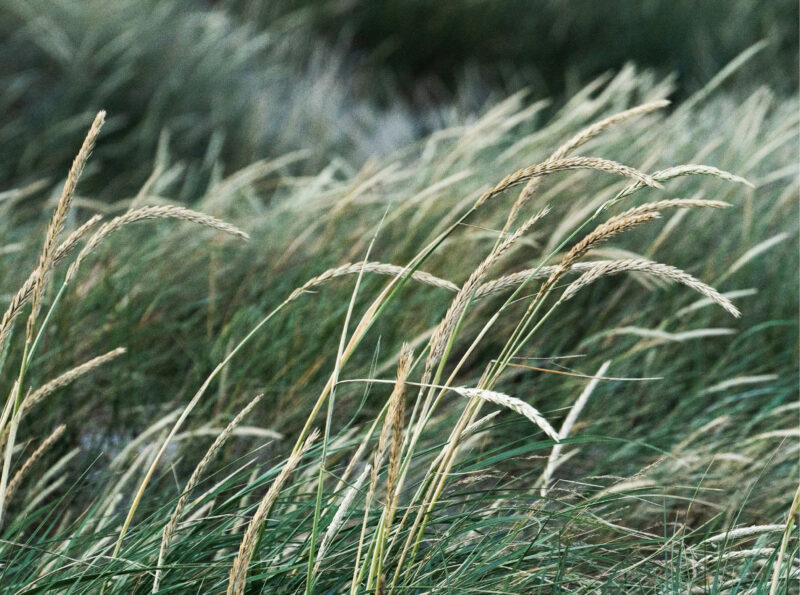 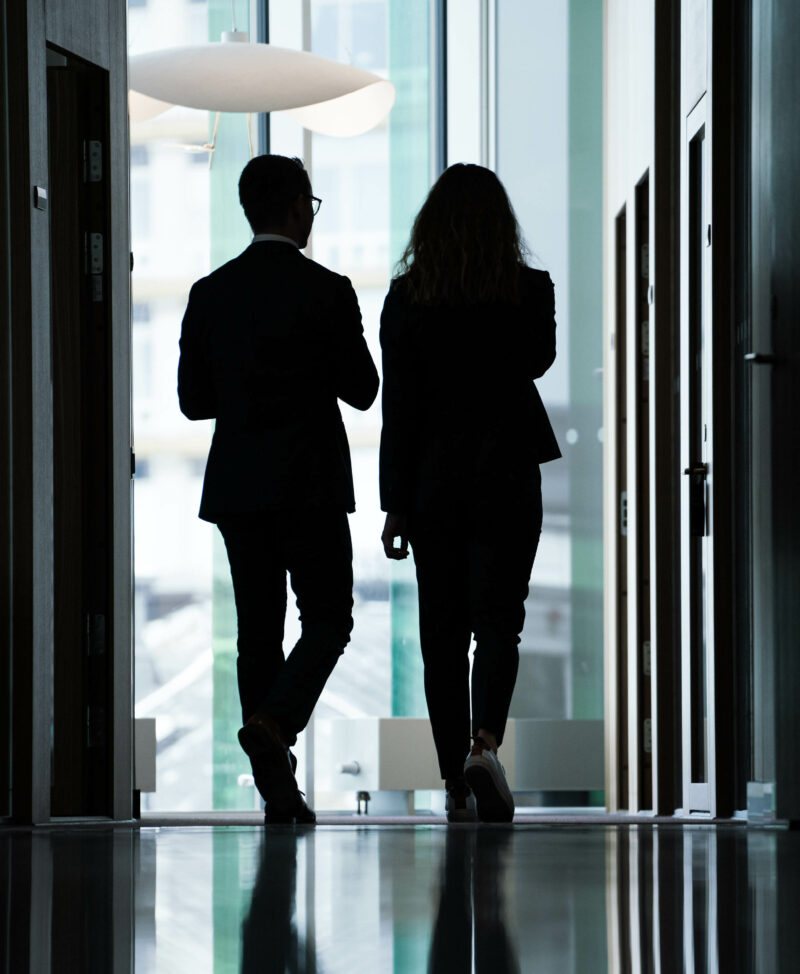 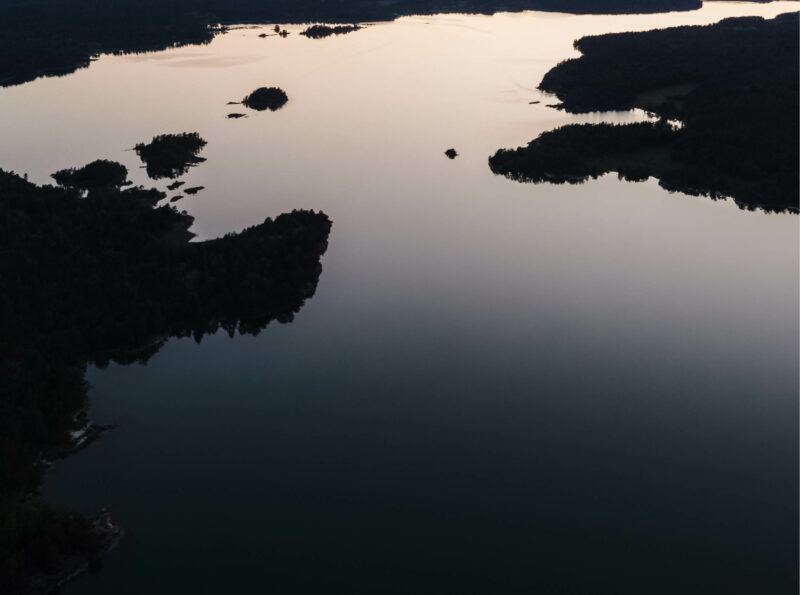