The Stockholm Public Transport Authority (PTA), which is responsible for arranging public transportation services in the Stockholm region, has entered into an agreement with Transdev for the operation of public bus transportation in Norrtälje, north-east of Stockholm, including commuter bus traffic to central Stockholm. The assignment includes e.g. traffic operation, rolling stock maintenance, customer-oriented services and other maintenance services. The agreement was awarded after a competitive sourcing process with a total of four tenderers. The assignment comprises 5.5 million passengers per year and has a duration of nine years. The contract value is estimated to appr. three billion SEK. Mannheimer Swartling advised the PTA in the project, including in successfully defending the PTA’s decision in the appeal processes which followed the decision to award Transdev the assignment. 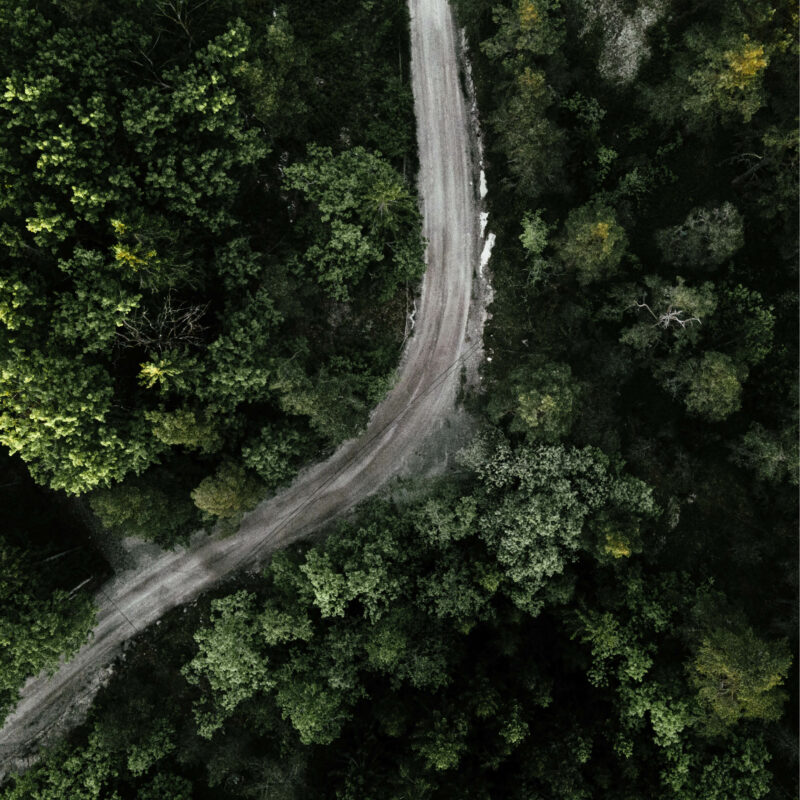 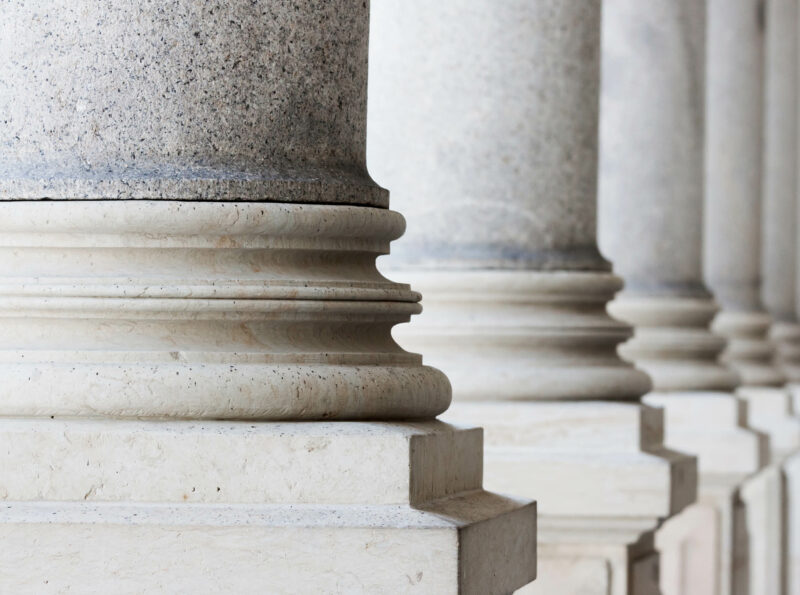 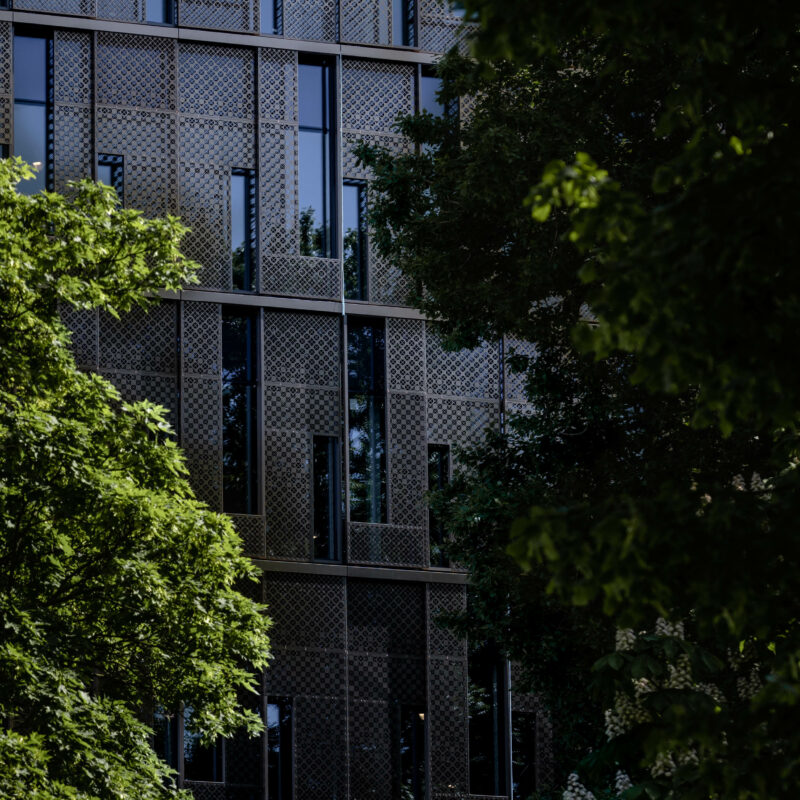 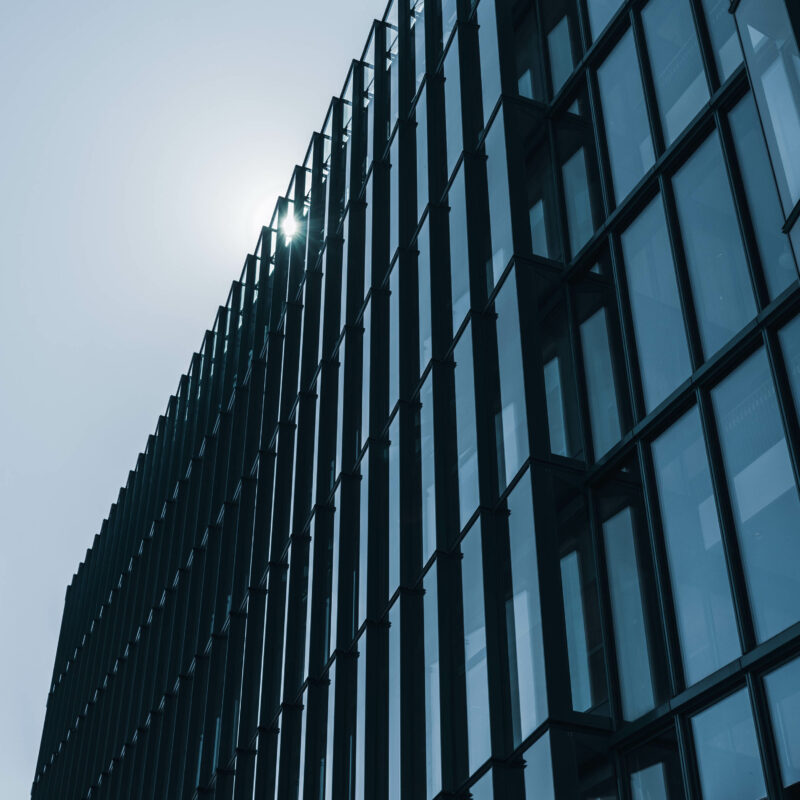