The Midroc Europe group will replace the common brand Midroc and from January 2022 instead use the Granitor brand. The change is part of a renewed long-term ownership agreement between the two families behind the businesses.

The Midroc brand is used by a large number of varying businesses with different ownership constellations in Sweden, the Middle East and Africa. The operations marketed as Midroc Europe are owned by Mohammed Al Amoudi together with the Swedish Wikström family. Since its inception in 1996, Midroc Europe has experienced strong growth and today comprises three business areas with a total turnover of approximately SEK 8 billion and 4,400 employees, most of which are active in the Nordic region.

The change of brand  is part of a renewed and formalized ownership agreement between Midroc Europe’s two ownership families that involves continued and deepening cooperation that extends across generations. The new agreement is a natural sequence of the Wikström family gradually increasing its ownership and Al Amoudi becoming more of a long-term minority owner and financier.

Mannheimer Swartling has advised Mohammed Al Amoudi and his company at the time of the conclusion of the agreement. 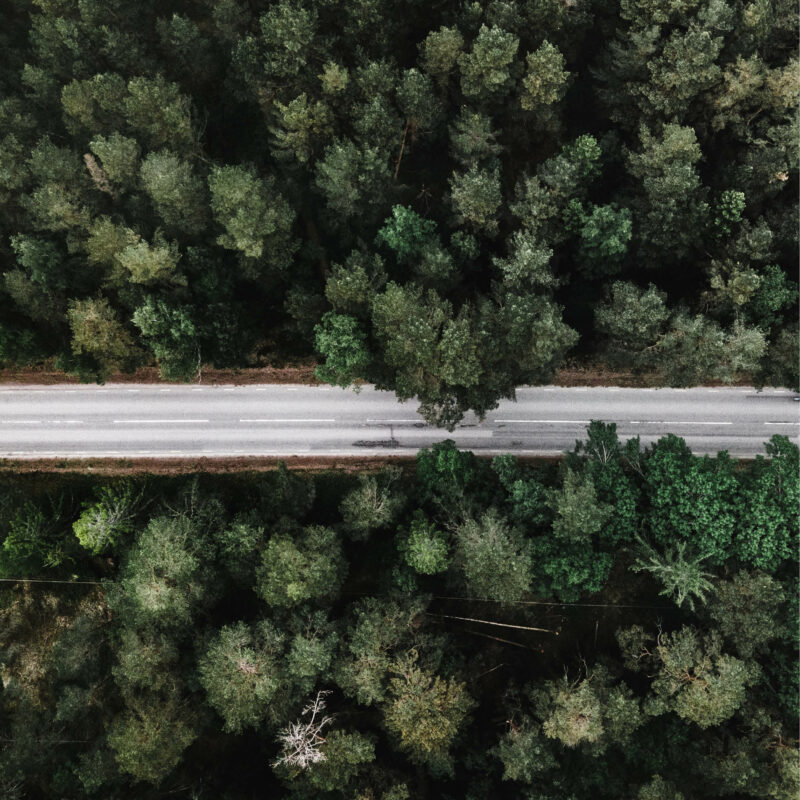 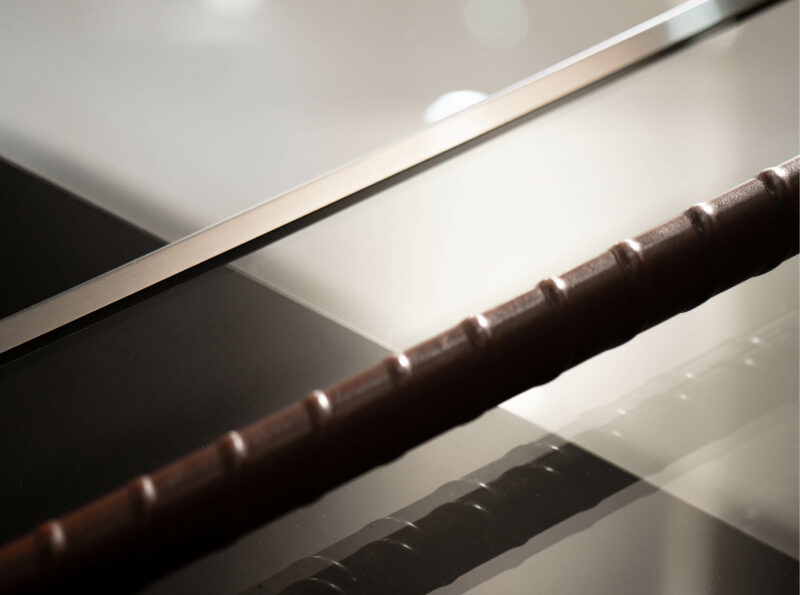 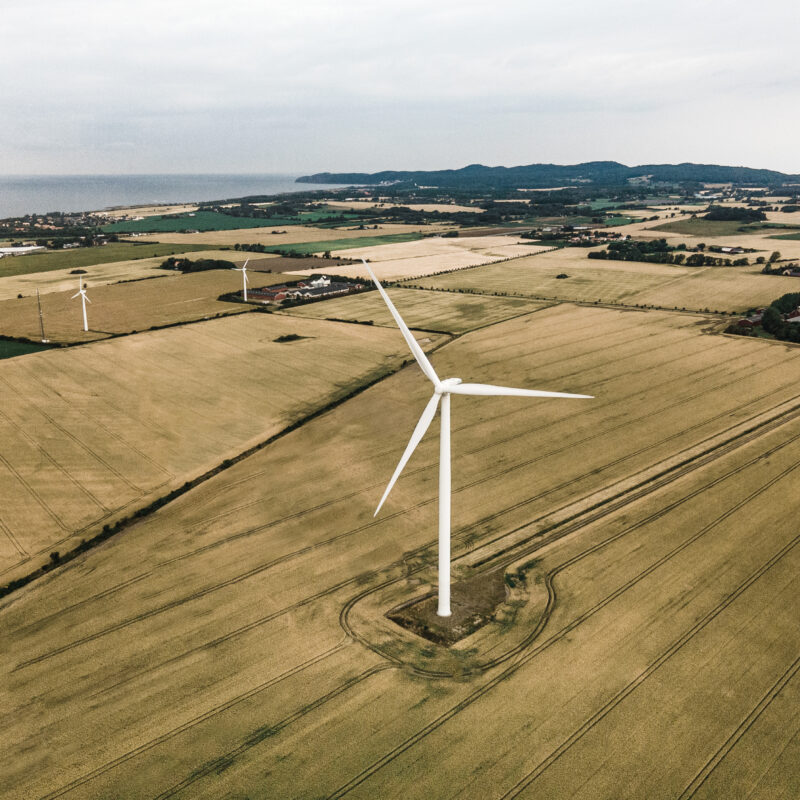 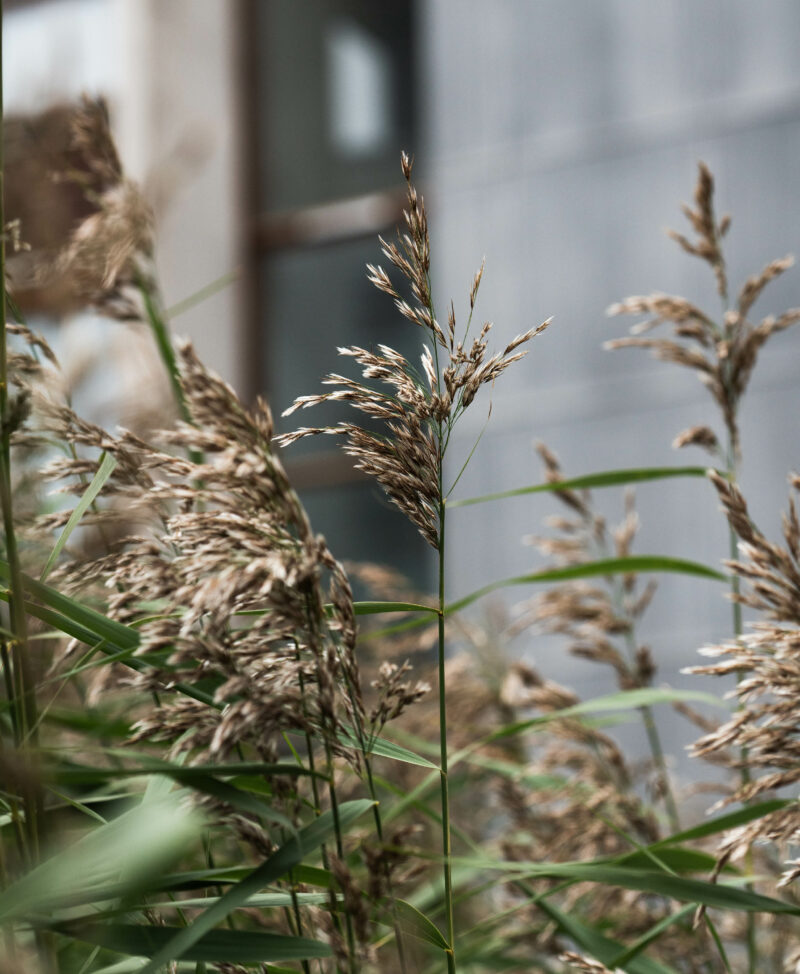