Macquarie’s Green Investment Group (“GIG”) as sponsor has completed a construction financing of an onshore wind farm portfolio in Sweden and Norway with a total installed capacity of 170 MW. The deal closed on 30 March 2020 with the final project acceding on 20 April.

The financing was structured on a single holdco borrower basis and the facilities comprise term debt and other ancillary facilities.

The initial portfolio consists of the 80 MW Buheii project in Norway and 43 MW Hornamossen project in Sweden, with the 47 MW Tysvaer project, also in Norway, acceding shortly after close. The Norwegian projects benefit from long-term PPAs with Eramet, which have been guaranteed by Norwegian ECA, GIEK. The turbines for the projects are being supplied by either Vestas or Siemens Gamesa. 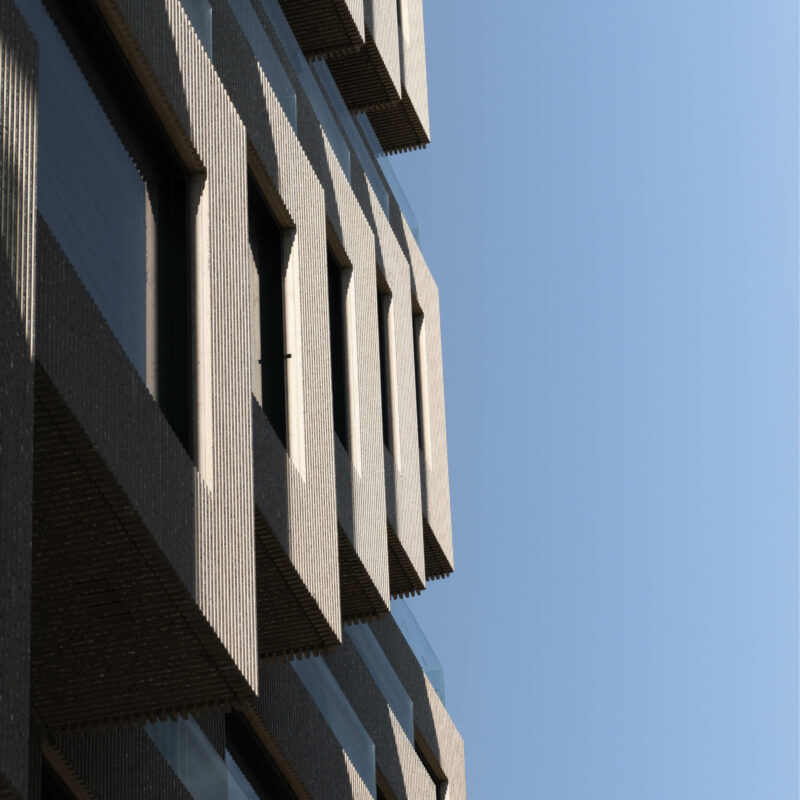 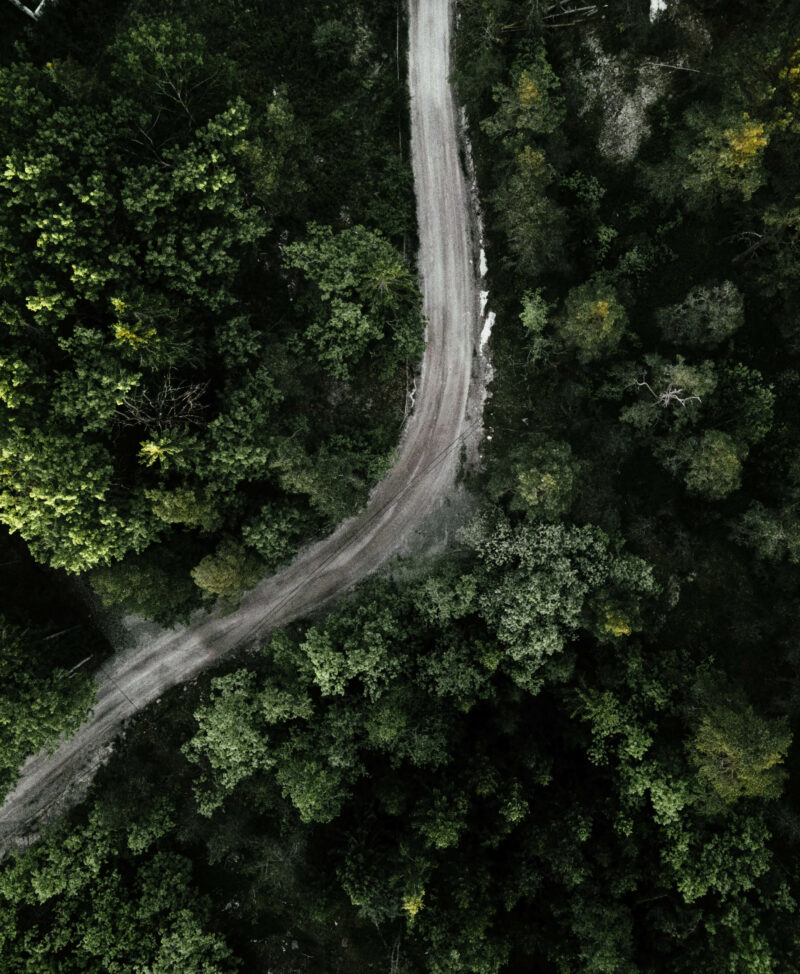 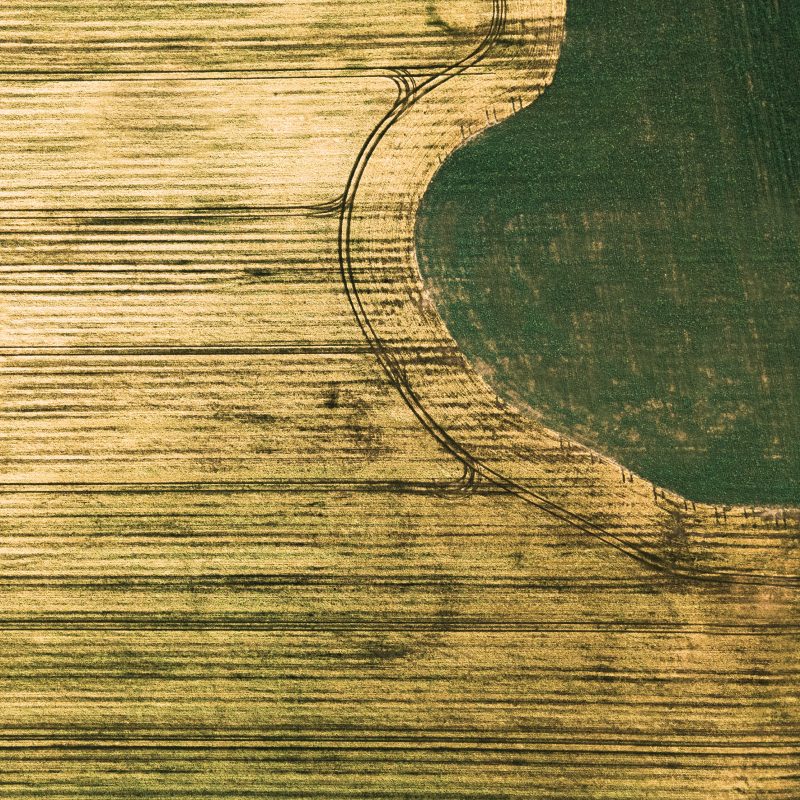 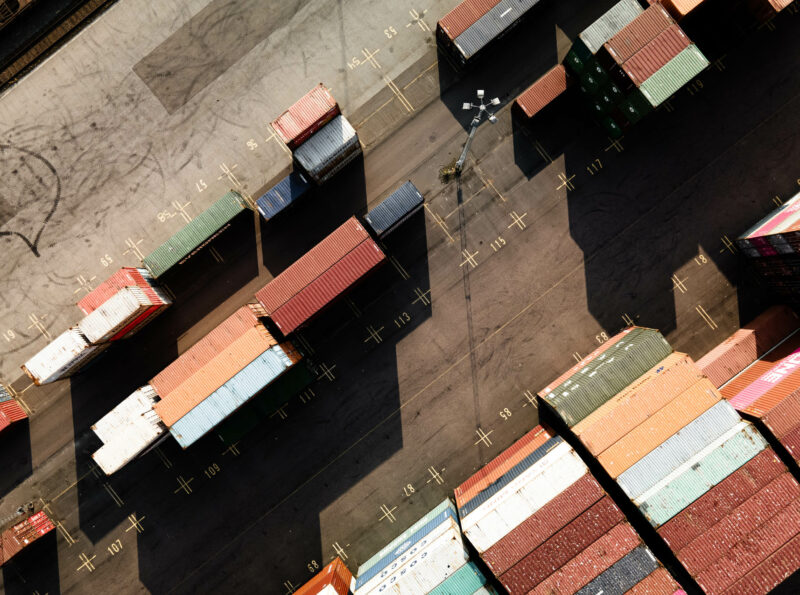