Sproud International AB (“Sproud”) has through a directed share issue brought in a new investor for A shares in order to finance its expansion of its planet-first family of products under the trademark Sproud, which are pea-based as a dairy-free alternative to regular milk.

The new investor, VGC Partners I LP (“VGC”), provide early growth capital to e.g. products which satisfies new customer needs. The total subscription amount of SEK 52,500,000 in the directed share issue rendering in an ownership equal to a third of all the issued A shares in Sproud. VGC thereby joined Findeln Holding AB and Dream Beverages AB as equal partners and owners of Sproud.

Sproud was advised by Mannheimer Swartling in the fundraising. 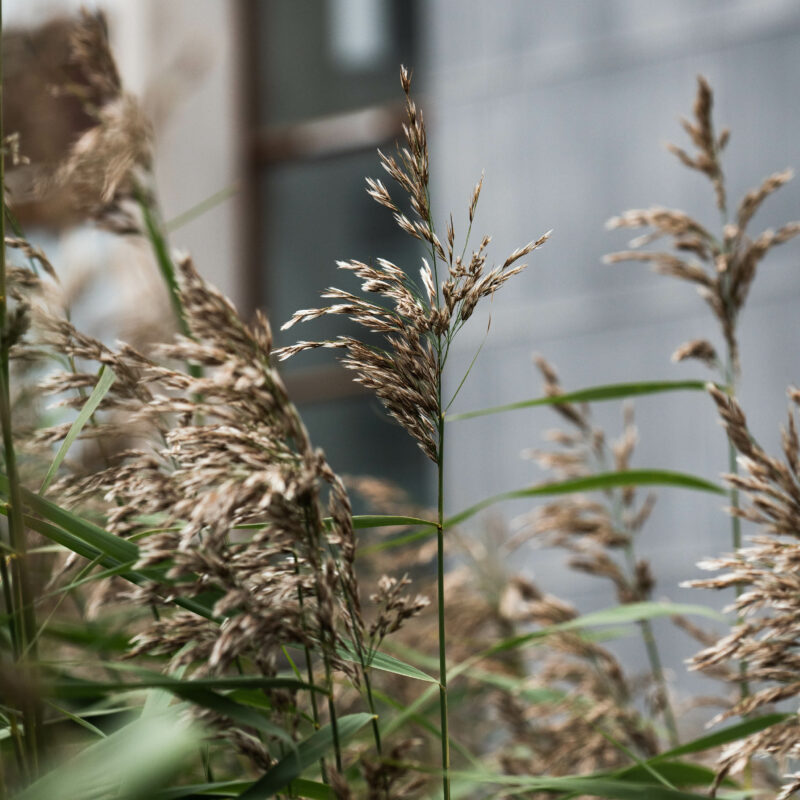 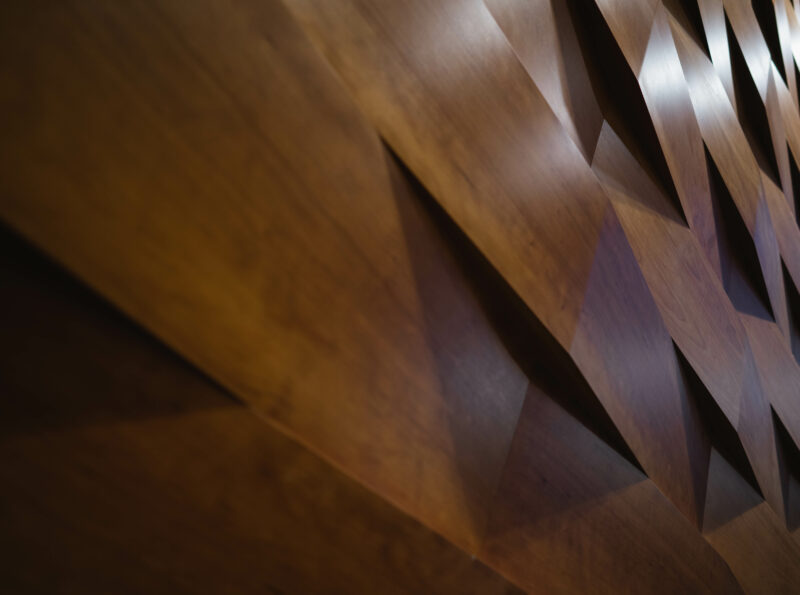 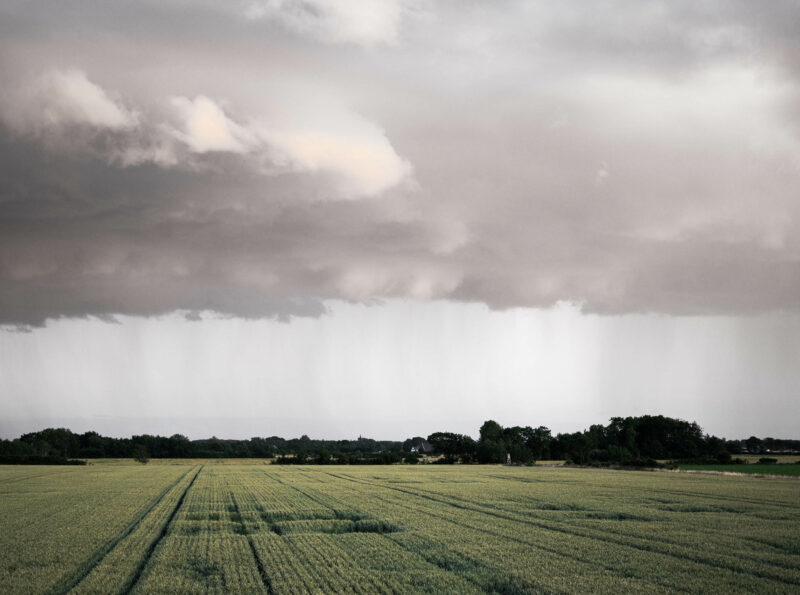 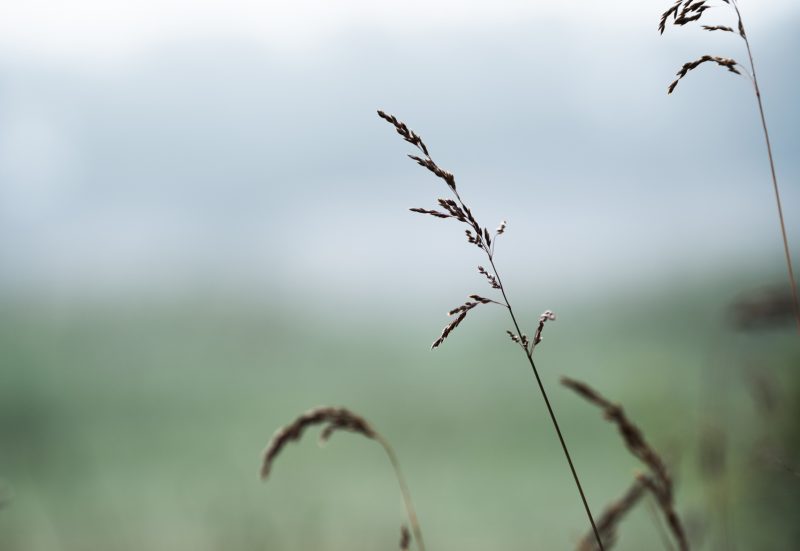