The transaction further includes Axfood’s acquisition of 9,9 per cent of City Gross, with an option for Axfood to gradually increase its ownership up to 30 per cent over the course of five years, as well as the entering into of a 15 year term cooperation agreement regarding e.g. supply of goods and provision of IT services.

The Bergendahl Group is one of the country’s largest family-owned groups with subsidiaries active in groceries, supermarkets, home furnishings and fashion with stores in Sweden, Norway, Denmark, Germany and Finland. The Group operates e.g. the City Gross, EKO, Granit and Glitter store chains.

Axfood is a leading food retail group in Sweden and the second largest player in the Swedish food retail market.

Closing of the transaction is conditioned upon merger filing clearance.

The Bergendahl Group was advised by Mannheimer Swartling in the transaction. 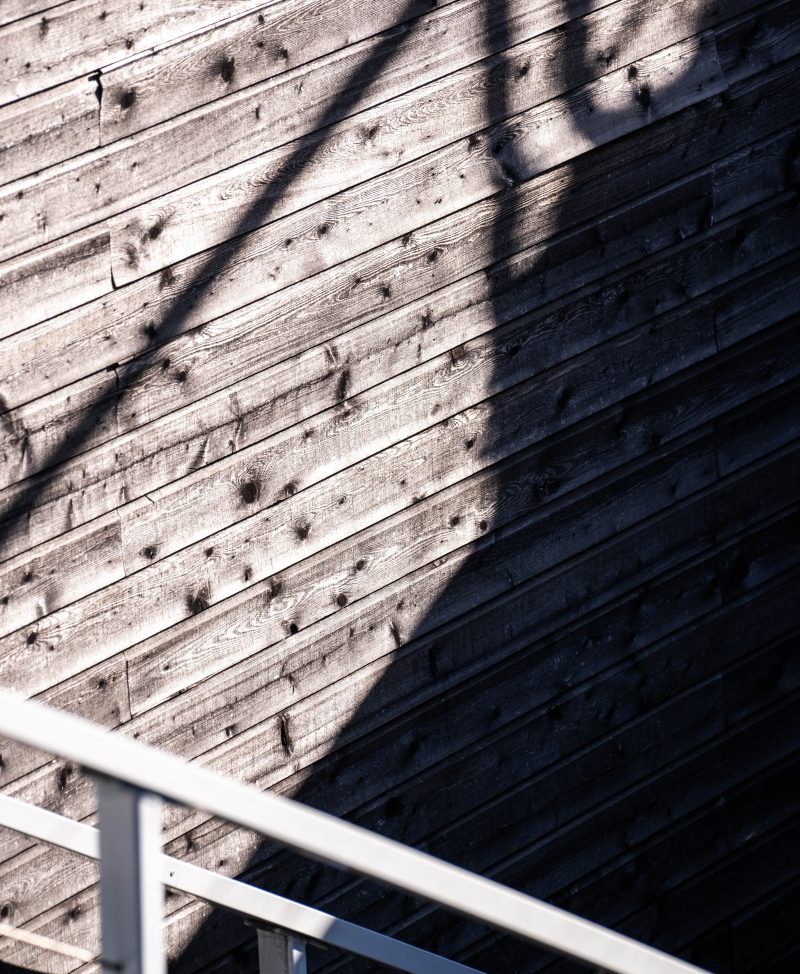 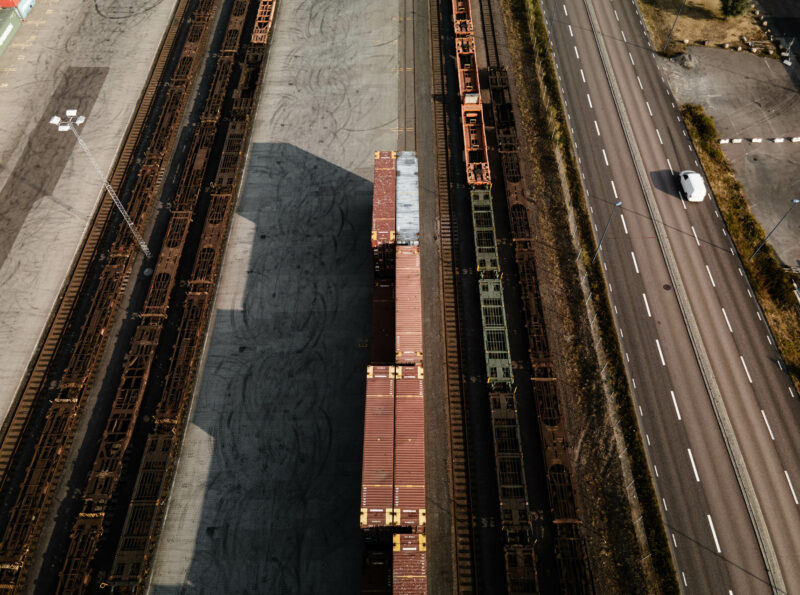 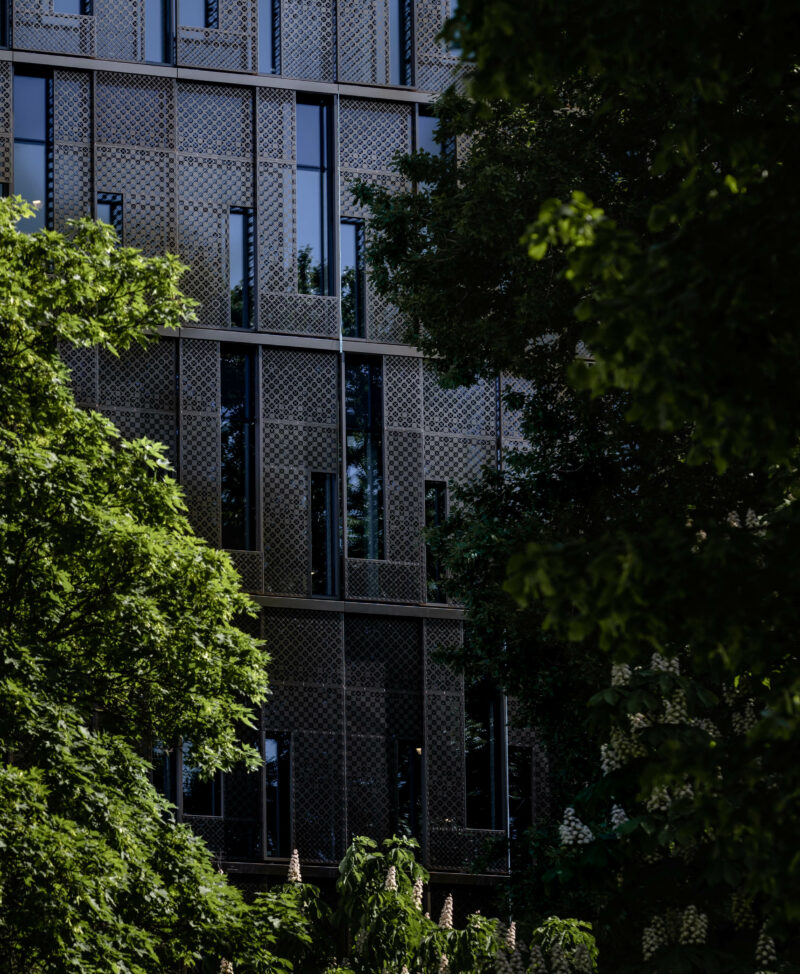 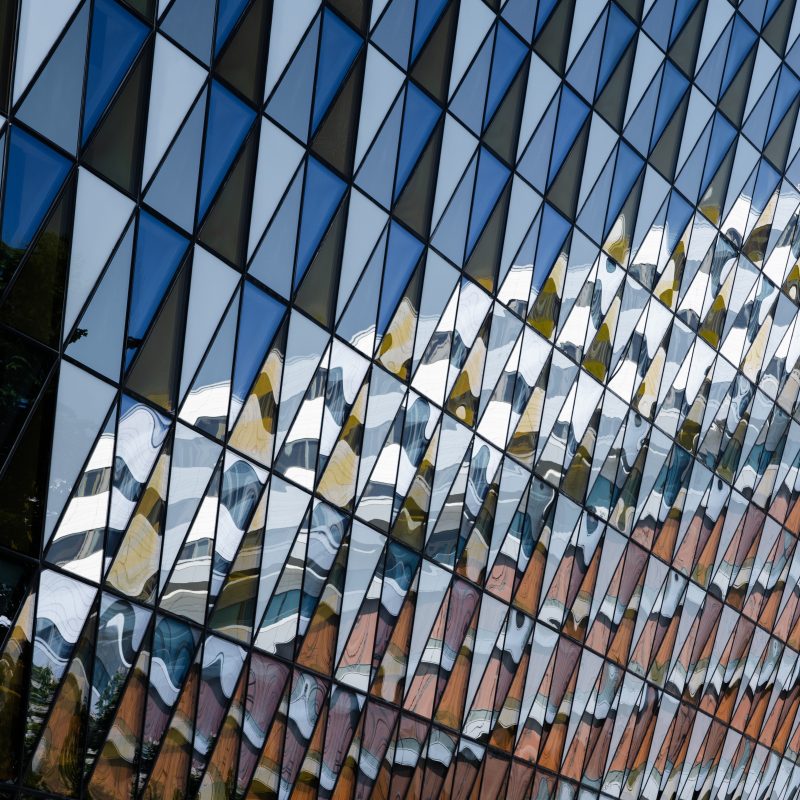