Klas Eklund is Senior Economist at Mannheimer Swartling. He assists the firm’s employees and clients with economic analyses related to taxation, currencies, state of the market, the bond market, cryptocurrencies, international trade and a number of other areas relating to the firm’s various matters.

Klas has a PhD from Stockholm School of Economics, where he has researched and lectured. He has also been adjunct Professor of Economics at Lund University.

Klas has worked at the Swedish Government Offices – e.g. as planning director at the Swedish Ministry of Finance and as adviser to two Prime Ministers – he has also worked in the private sector as Chief Economist at the Scandinavian bank SEB. He has led several government commissions and been a member of various boards. Klas has authored over 1,000 articles and chronicles as wellas a dozen of books about economic issues, among many is the most sold textbook in Sweden, “Our Economy”. He has been rewarded with His Majesty the King’s Gold Medal for outstanding services as an economist, and has received the Jacob Palmstierna award for economic pedagogy. He is member of the Royal Swedish Academy of Sciences.

During his time as Senior Economist at MSA, Klas has also been involved outside the agency by chairing the Stockholm Chamber of Commerce’s Restart Commission, and by investigating Sweden’s future tax system on behalf of ESO (Expert Group for Studies in Public Economics). 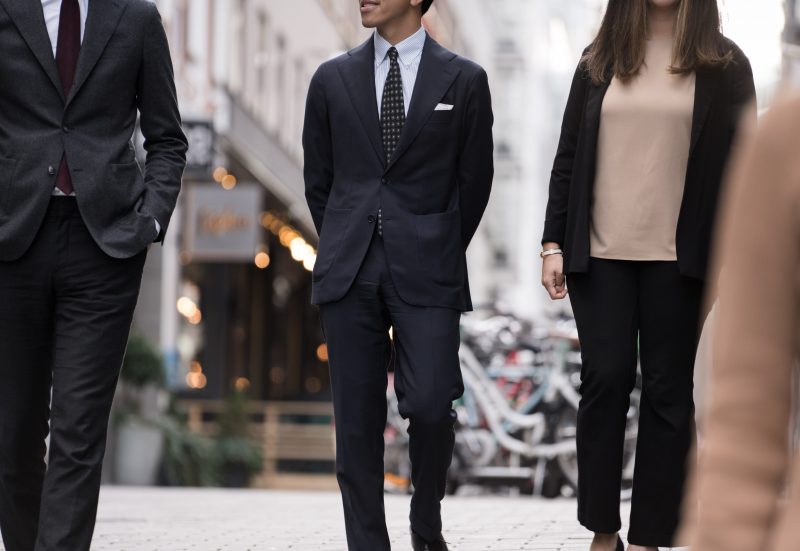