The Hashemite Kingdom of Jordan, represented by Mannheimer Swartling, has defeated a claim for USD 460 million (incl. interest) brought by the Turkish-owned company Disi Water Private Shareholding Company Limited (“Diwaco”). The dispute arose out of a significant infrastructure project (on a Build-Operate-Transfer basis) with the aim of increasing water supply to Amman. As project company, Diwaco was responsible for drilling 55 water wells in the south of Jordan and constructing a 325 km water conveyance system to transport the water to Amman, in the north of Jordan.

Diwaco initiated the ad hoc UNCITRAL arbitration in March 2015 and the final award was rendered on 22 February 2018. The arbitral tribunal dismissed Diwaco’s claim, save for some USD 2.5 million, and upheld the entirety of Jordan’s counterclaim, ordering Diwaco to pay USD 10 million in liquidated damages for project delay, as well as USD 12 million for Jordan’s legal and experts costs and the fees and costs of the arbitral tribunal.

Mannheimer Swartling’s international projects team has supported Jordan with legal advice in several large water investments over the years, including the contract documentation for the As-Samra wastewater treatment plant and the Disi project that was the subject of the now concluded arbitration.

Mannheimer Swartling’s team consisted of lawyers from the practice groups Dispute Resolution and Infrastructure/Construction. The firm acted as lead-counsel with Aljazy & Co in Amman, Jordan, as local counsel. 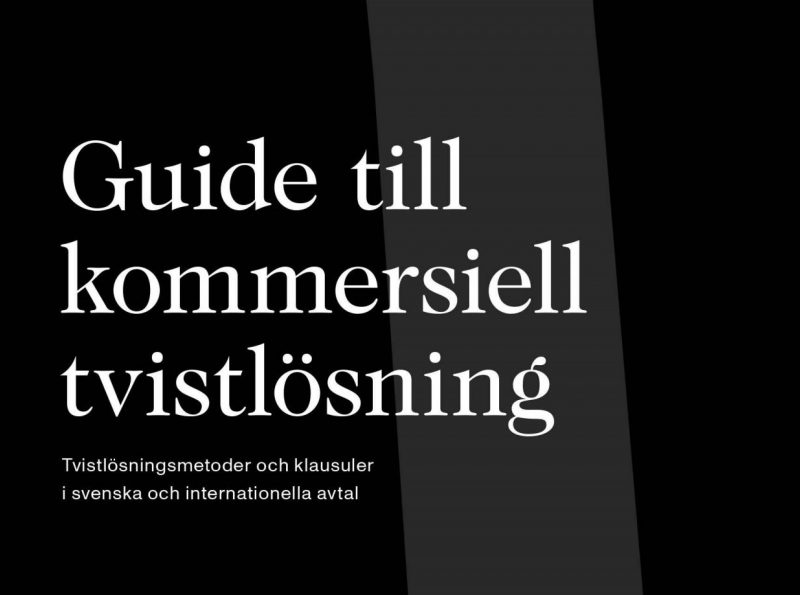 This website uses cookies to perform certain functions and help you navigate the site efficiently. A cookie is a text file with a small amount of information that is stored on your device. We share some of the information we obtain through these cookies with third parties.

We only use cookies that are necessary for the site to function correctly and they therefore cannot be turned off. For further information, please see the link below.